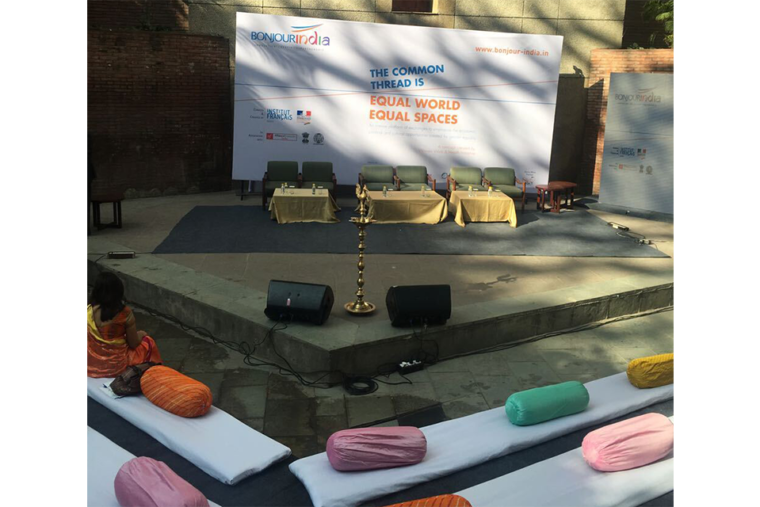 WWHI was  chosen as the gender partner during Bonjour India Festival 2017-2018 organized by the French Institute India & Embassy of France, New Delhi. The program titled: EQUAL WORLD EQUAL SPACES had approximately 8 sessions where various aspects of gender-related subjects were discussed by panels comprising of eminent artistes, scientists, doctors, media persons, and others from both countries. Amita Sahaya was the Secretary General of the  EWES. Dr. Bertrand de Hartingh, Counsellor was Curator of the festival.

We regularly run Summer Camps in the CEDC., and thereby provide opportunities to Interns and…

One of our student/teacher was selected in a political party. We encourage our students to…

If you wish to support us to bring better life for our women and children, please shower some love.
Support Now
© Copyright 2021 - All Rights Reserved |www.swl-wwhi.org
Back To Top
×