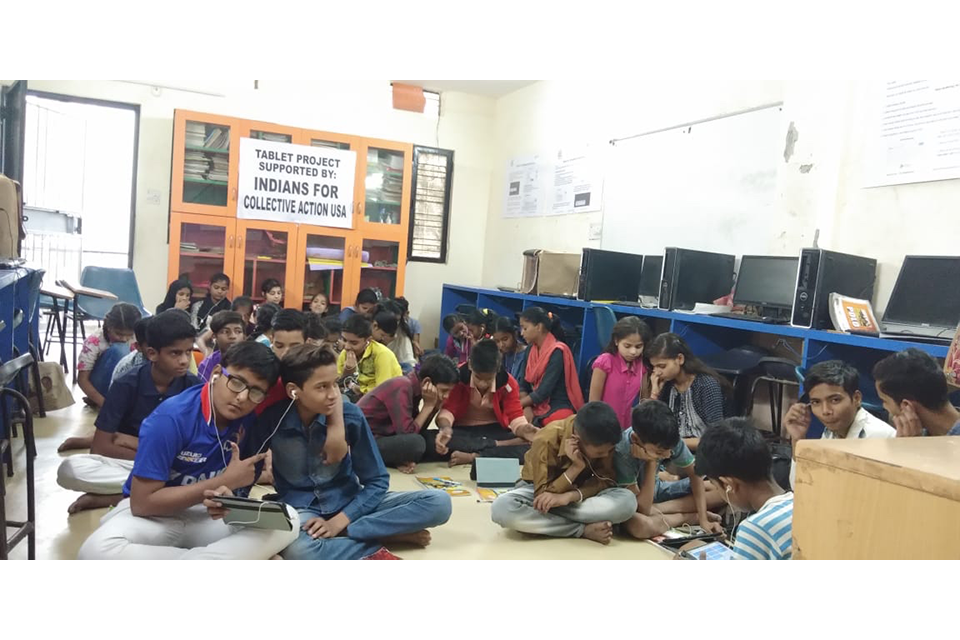 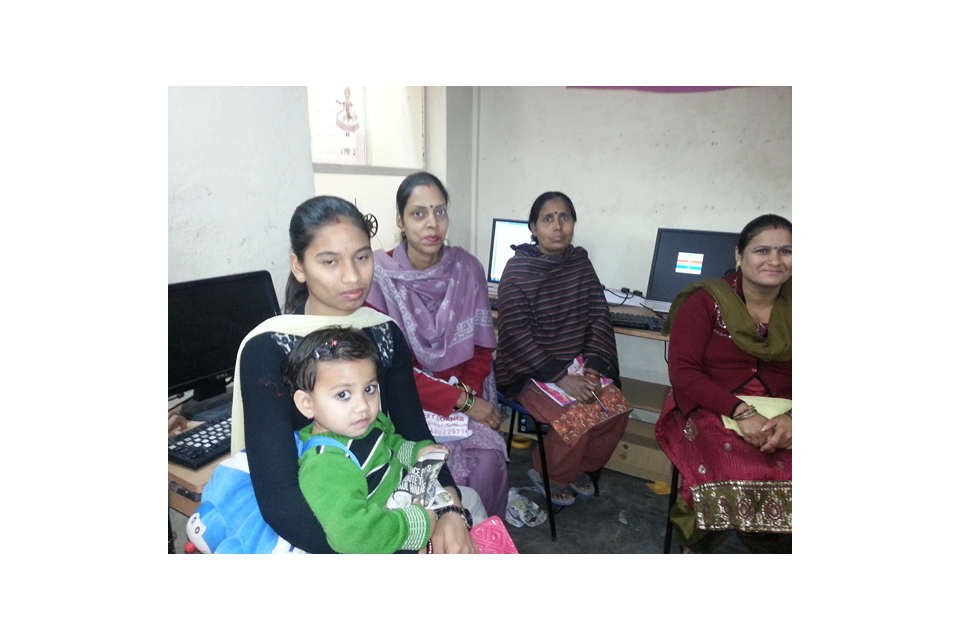 Computer Literacy Classes began in 2011 and marked the first time CEDC opened its doors to boys. As Amita Sahaya shares

“that was an eye-opener for us. The CEDC had earlier opened its gates only to girls, with two considerations in mind”:
a. that girls, because of historical and societal discrimination got fewer opportunities for studies etc.
b. there was an apprehension that the boys could be disruptive.

However, the boys in the community resented that they were not allowed into this  space, and they resorted to  all forms of unruly behavior like breaking the windows of the CEDC or trying to break in to the place. So, the decision was made to include boys within the CEDC, and it yielded fantastic results!, creating a much healthier environment.

Gradually, CEDC brought about structure to its Computer Literacy Programme by following a government related course and becoming affiliated with another NGO, ultimately being able to offer its students – both male and female – a certificate upon completion! 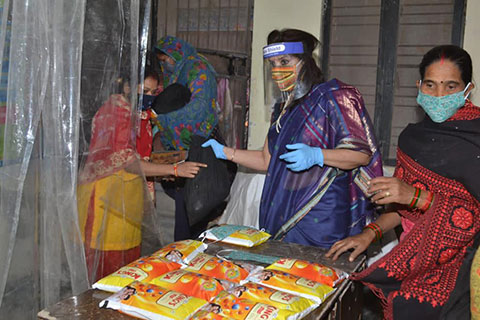 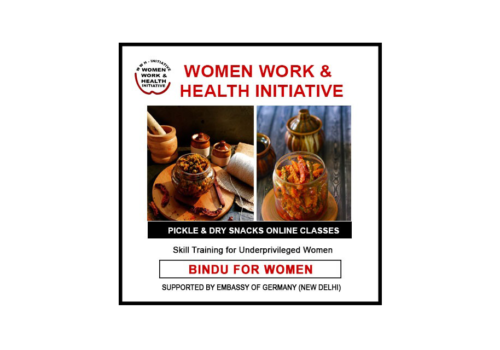 Proper Covid Precautions are taken for all offline training classes. Financial Management is very important aspect of skilled training. The… 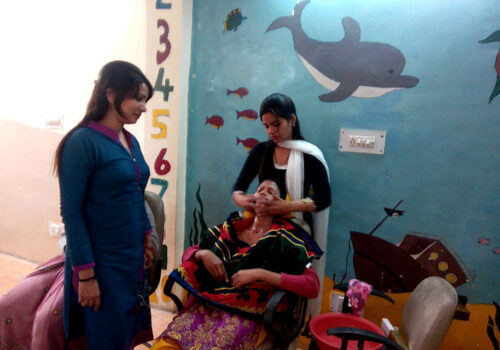 From the tailoring and the stitching, the next step was to teach women about the beauty business. This again came…